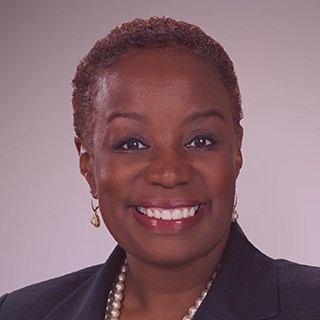 Renita Jefferson specializes in providing diversity and inclusion consulting and leadership development services to leadership teams and organizations across the country.

Renita Jefferson is a sought-after keynote speaker, executive coach, panelist, and expert practitioner in the areas of diversity and inclusion, employee engagement, culture, and organizational development. She has worked with numerous organizations and universities to provide consultative services in her areas of expertise, resulting in her various appointments, honors, and community engagement activities.

Get to Know Renita